Hafslund Manor is an idyllic and beautiful manor, located on Hafslund in Sarpsborg about 100 km from Oslo. As one of Norway’s few remaining manors from the 1600 and 1700s it represent a bygone era in Norwegian history and is a protected cultural heritage.

The manor consist of several buildings adjacent to the main house, including a modern course and conference center. A beautiful part of the manor is the English garden which stretches over about 10.000 square meters. The park features 3000 year old rock art carvings in the outer parts of the garden, as well as burial mounds from B.C.

Many well-known families such as Bildt, Werenskiold, Huitfeldt, Elieson, Holter, Wessel, and Rosenkrantz, have all been owners of Hafslund Manor. Hafslund Manor is now owned by Hafslund Eco AS.

The manor's experienced and skilled team of chefs takes pride in serving a good meal, whether it is a casual lunch or an upscale dinner based on local produce. A beautiful backdrop for meetings, events, gatherings, celebrations and other special events. 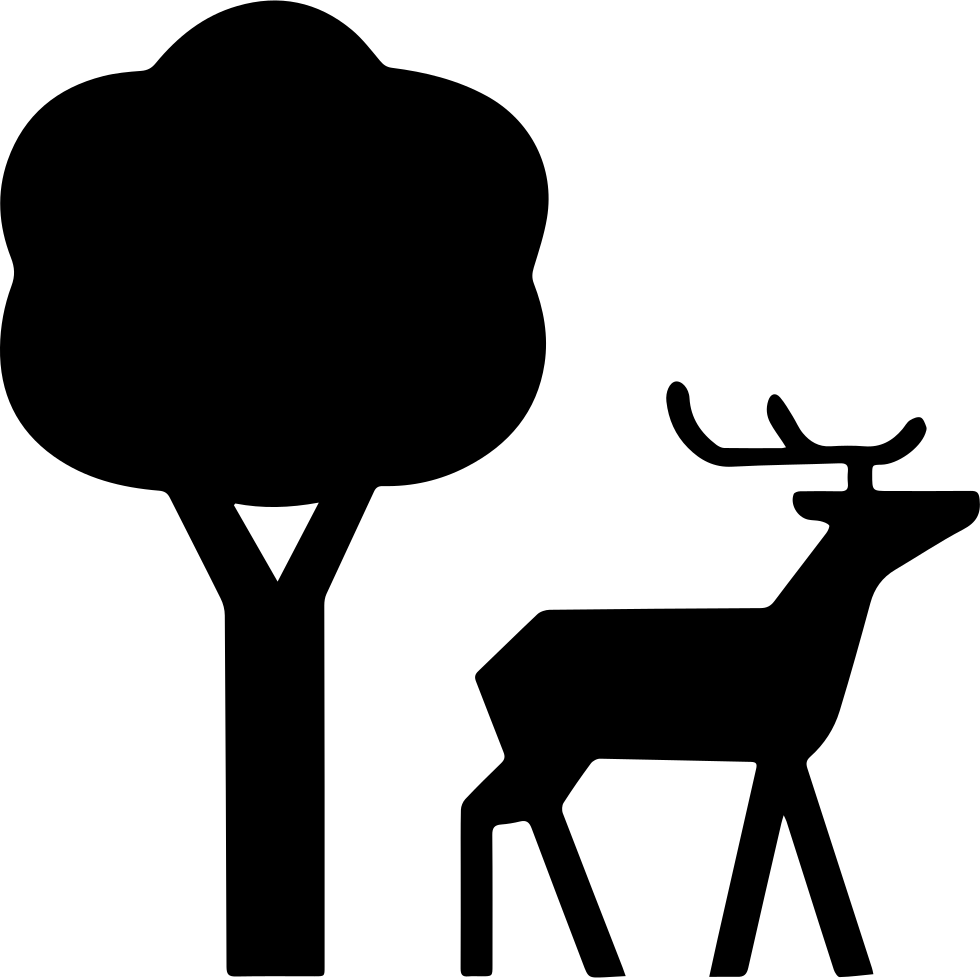